In the aftermath of this week, 10, joined in the weekly Friday protest in Gaza; clashes ensued. Among those injured was a four-year-old child.

Ahmed Abu Amed, who later died from his wounds. His parents buried him and his community mourned.

Here in the United States, a 7-year-old girl, Jakelin Caal, died from dehydration while in custody of border agents. She and her family, from a poor village in Guatemala, were trying to build a better future. The thought of losing a child that young is beyond difficult to contemplate.

Her family says she suffered from racist bullying in school all year. I cannot imagine the pain she must have felt that would drive her to something that final, let alone what her family is going through now.


There are political implications to each and every story here, and I am not comparing them in any way. I only want to focus on how painful loss is. No parent should ever bury a child. 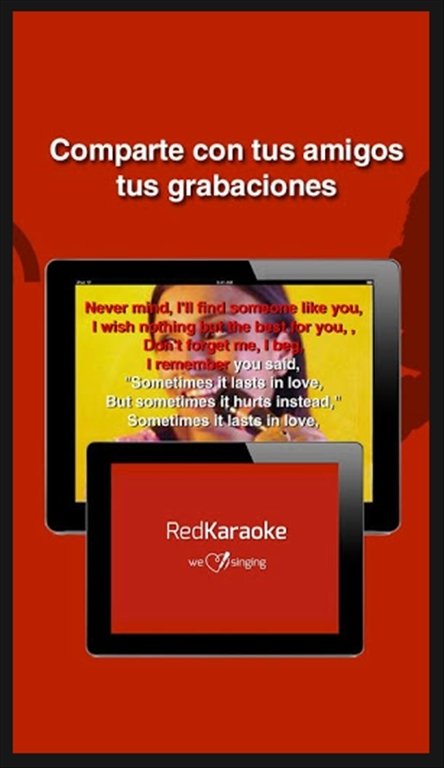